The global economy is more globalized today than during the peak of the early 20th century but will the open global economic order endure?

Globalization is one of the main reasons why President Trump was elected. He is now a President in the U.S because he often talked about their existing trade agreements, threatened to slap taxes on U.S companies investing overseas, renegotiate or withdraw from NAFTA, abandon support for the TPP, label China a currency manipulator and establish tariffs to name a few things.

President Trump did a lot of important things on his first 100 days and there is more to come. Welcome to the new world. A new era started when Mr Trump was elected. 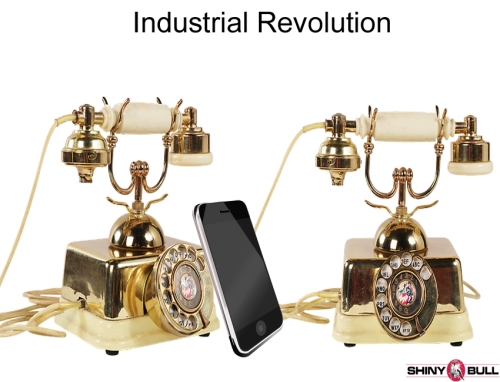 The U.S is the world`s largest economy measured in market dollars. It is also the third most populated. Therefore, a withdrawal from the global economy is measurable, but America is not as globally integrated as we might think.

Exports of goods and services rose to an all-time high of USD 200,2 billion in November 2017.

Imports of goods and services rose to an all-time high of USD 250,7 billion in November 2017.

The United States has been running consistent trade deficits since 1976 du to high imports of oil and consumer products. The biggest trade deficits were recorded with China.

The U.S recorded a current account deficit of -2,60% of the country`s GDP in 2016. It reached an all-time high of 0,20% when Former President Ronald Reagan was inaugurated in 1981, but it declined all the years under his presidency. 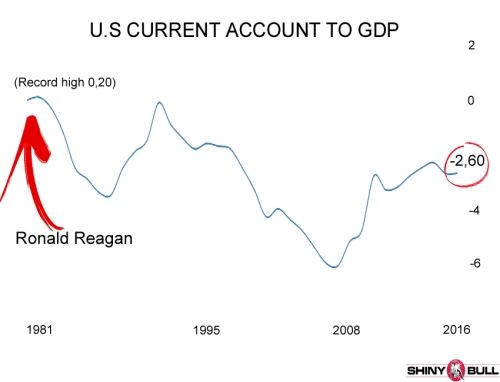 Other countries can retaliate against Trump`s protectionist policies and that can start a trade war. But so far, so good. With an all-time high in Exports and Imports, Mr Trump must be doing something right.

If other countries don`t like the U.S liberal economic order, they can repudiate global norms and institutions that underpin the globalized economy. There is no doubt that emerging markets have benefited most from the open global economy, and we can clearly see members of the TPP seek to patch together the deal without the U.S.

But what happened to the first wave of globalization? The historical origins of globalization are the subject of ongoing debate. Let`s take a look at the globalization in the modern era. There are three epochs characterised by greatly increased international integration.

Europe and North-America were strongly affected by internationalization from 1860 to 1914. The flow of goods accelerated and capital moved freely between countries. Financial integration was more pronounced that it is today. Even international migrants was greater than it is today.

60 million people left Europe to seek their fortunes in the New World.

Important drivers behind the first wave of globalization were both the new technology and the fact that many countries began to embrace liberal trade policy after years of protectionism.

Many other European countries subsequently aligned themselves with this free trade system.

In the first wave we saw innovation of telegraph, steam engine, electricity and internal combustion engine. In the second wave jet plane was introduced. So was television, communication, satellites and container traffic.

The third wave started around 1980. It was a digital revolution and it refers to the advancement of technology from analog electric and mechanical devices to the digital technology available today. Advancements during the Third wave include the personal computer, the internet, and information and communications technology (ICT).

Now, we are here: the Fourth Industrial Revolution.

The fourth wave builds on the Digital Revolution, representing new ways in which technology becomes embedded within societies and even human body. It is marked by emerging technology breakthroughs in a number of fields, including robotics, artificial intelligence, nanotechnology, quantum computing, biotechnology, the Internet of Things, #D printing and autonomous vehicles.

The founder of WEF (World Economic Forum) Klaus Schwab is expected to see the heavy implementation of several emerging technologies with highly potential of disruptive effects.

Americas view on globalizations future has changed. For all I know, maybe Trump and his team are much less assured that the open global economic order will endure. The global economy is more globalized today than during the peak of the early 20th century.

Whether that implies globalization has reached unsustainable levels, or that no such levels exist, remains to be seen.

We are now living in a truly exciting phase of global economic development. 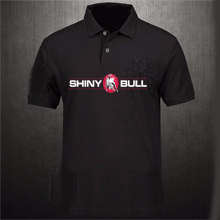 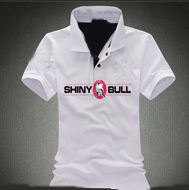