Europe are attacking big U.S companies and want more money from them. Last year Europe attacked Google. Now they are attacking Apple. Based on a two-year long investigation, the European Commission has ordered Apple to pay about $14 billion in back taxes for its subsidiaries in Ireland. 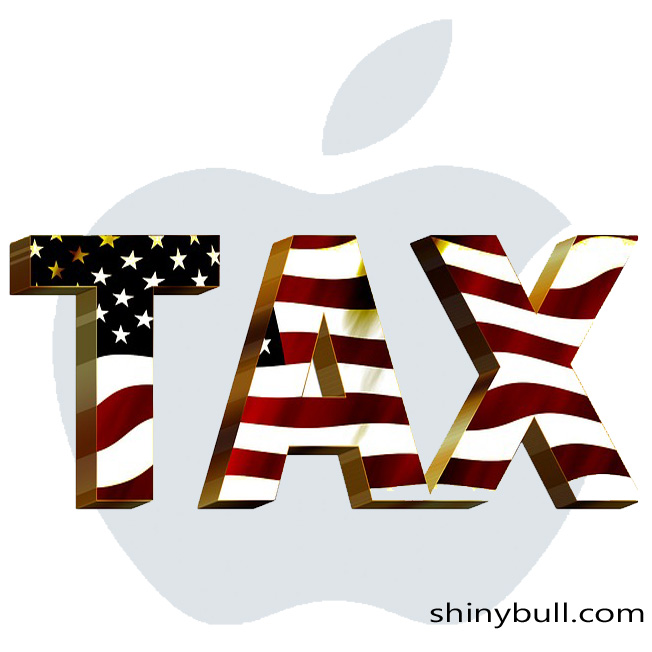 Last year, the European Commission EU said that Google was too dominant in three related markets. They also said that Google is using that position to distort competition and the EU claims that Google limits access to key aspects of the Android ecosystem by insisting that phone markers install Google search and Chrome apps.

Not only that. The EU also said that Google block phone makers from producing phones that run alternative versions of Android and that EU also believes that Google has illegally paid makers and other mobile phone companies to preinstall Google search exclusively.

This is not the first time EU has attacked big U.S companies.

In 2001, the European Commission sent a sternly worded missive to Microsoft. EU accused the software maker of having illegally extended its dominance in operating systems for personal computers (PC`s) into adjacent markets, for tying Windows to programs that play music and videos.

Now, they are attacking Apple. Not because they are too big, but because they are having a good agreement with Ireland that allows Apple to pay less tax than other businesses. The European Commission has concluded that Ireland must recover the illegal aid.

Commissioner Margrethe Vestager, in charge of competition policy, said: «Member States cannot give tax benefits to selected companies – this is illegal under EU state aid rules. The Commission`s investigation concluded that Ireland granted illegal tax benefits to Apple, which enabled it to pay substantially less tax than other businesses over many years. In fact, this selective treatment allowed Apple to pay an effective corporate tax rate of 1% on its European profits in 2003 down to 0,005% in 2014.

Apple`s provisions for income taxes outside of the United States amounted to «just» about $5 billion in that period. You can imagine what the amount is if Apple paid an effective tax rate ranging from 1% in 2003 to 0,005% in 2014 on its European profits at that time?

But Apple has their own tax structure in Europe, which is Apple Sales International and Apple Operations Europe. Both are two Irish incorporated companies that are fully owned by the Apple group.

Apple Sales International and Apple Operations Europe make yearly payments to Apple in the US to fund research and development efforts conducted on behalf of the Irish companies in the US. These payments amounted to about $2 billion in 2011 and significantly increased in 2014.

The European Commission claims that only a fraction of the profits of Apple Sales International were allocated to its Irish branch and subject to tax in Ireland. The remaining vast majority of profits were allocated to the «head office», where they remained untaxed.

Apple and Ireland both said they disagreed with the record penalty and would appeal against it. What is the end of this story if we face a government that don`t want the money? And is it a problem for a company that made a net profit of $53bn in the 2015 financial year?

What is the next US company to be attacked by Europe?