CEO Jack Dorsey in both Twitter and Square, announced today that Twitter will lay off about 336 employees, which is about 8 percent of Twitters workforce. The engineering team will be downsized in a restructuring plan.

Twitter has a lot of obstacles, and CEO Jack Dorsey is hired to solve them all. He is still holding down his second job as CEO of Square in addition to his «full-time» job in Twitter. The biggest challenge is to reach the mass audience.

Jack Dorsey said in an e-mail today that the engineering team will become «smaller and nimbler», while other groups will be «streamlined». 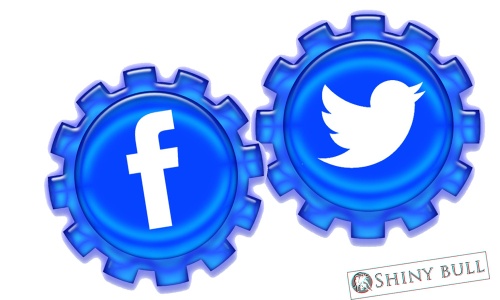 The new restructuring plan will cost about $10 to $20 million. Cofounder Jack Dorsey said that this is necessary to make Twitter grow. I`m always very sceptical when I hear companies cut to make growth. Is this the beginning of the end?

What I think is; do we really need Twitter? Many of the Twitter users are the same as Facebook users, but there is a huge difference between them. Isn`t it easier for people to be on one platform then two with the same product?

The same can be said about marketers. They are actually spending twice as much money on much of the same target. All of the MAU`s at Twitter is also Facebook users. Today Twitter`s users are more professional than all the users at Facebook, but Facebook is a similar social-media platform with much of the same products.

Twitter and Facebook are both in the same market which is both based on micro-blogging. What Twitter need now is to build a new product and reach the masses. If not, it would be a great idea to merge with Facebook. What about a MEGA-merger?

Investors sent Twitter`s stock right up on the hiring of the new permanent CEO Jack Dorsey, but is it good news to cut employees right after the end of Q3? Last quarter didn`t show any cost side of the income statement, and now we are seeing that their cost is a problem.

Many of Twitter`s MAU`s are world leaders, celebrities and more. We can see millions of Tweets everyday. Everything from live commentary to cultural memes to name a few. Very good, but is it enough in the long run? I think some investors has a mixed feeling.

This is not the growth you expect from a micro-blogging, SMS based, social media company like Twitter.