Factores that moves the gold price

Gold has always been revered as a symbol of wealth and prosperity. Gold reminds us of the Egyptian Pharaohs and the voyage of Columbus to the New World. Gold has also been used as currency and as a way to prop up the fiat money.

You can buy gold on these Gold Exchanges:

The futures contract for gold is traded at the

It is also traded electronically through the Chicago Board of Trade (eCBOT),

The gold supply will not be able to meet the demand in less than 45 years. Worldwide gold production will continue to underperform against worldwide demand.

The World Gold Council estimates that the total gold mined annually is about 2,500 metric tonnes. 3,500 metric tonnes of gold is used in the jewelry, investment and commercial industry. It is difficult to determine where the last 1,000-ton gold shortfall will come from.

It is widespread commercial use of gold as a coating on electrical connectors. They use it on video cables, audio, to computers, component cables and connectors.

India is the biggest consumer og gold worldwide, with an annual consumption estimated at 700 tons a year. India`s estimated gold demand at US$30 billion by 2015.

IMF (The International Monetary Fund) and WAG (Washington Agreement on Gold, have a very strict requirements in gold sales: less than 400 tons per year. The members can`t use gold to back or replace their currency.

The gold prices has been volatile with extreme pricing and the most extreme of any commodity on the market. Gold has cyclically come into and out of favor as an investment.

The demand for gold for use as electrical conductivity will historically continue a long time to come.

The big question is whether the gold will continue as a viable inflationary hedge? It remains to be seen……. 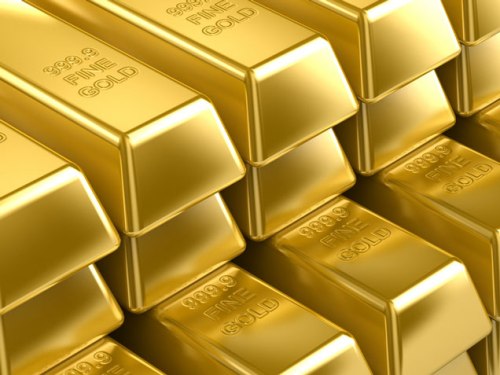