Can Vevo be the “new” MTV

YouTube is a popular video-sharing website founded by three former PayPal employees in 2005. Google acquired YouTube one year later for $1,65 billion. YouTube has more than 4 billion views per day, and some of them are Vevo videos.

Vevo is a multinational video hosting service owned and operated by a joint venture of Universal Group (UMG), Sony Music Entertainment (SME), Abu dhabi Media and Google. It all started in December 2009, and Vevo hosts videos syndicated across the web.

Kendrick Lamar were one of the big winners (along with Taylor Swift) at the 58th annual Grammy Awards 2016. Lamar took home five awards out of 11 nominations. You can stream Lamar`s Vevo-video ”King Kunta” on YouTube.

Warner Music Group was initially reported to be considering hosting its content on the service, but formed an alliance with rival MTV Networks (now Viacom Media Networks).

MTV is an old well-known brand, founded in 1981. The New York City based company is an American basic cable and satellite television channel. The original purpose of MTV was to play music videos VJ`s (video jockeys). That was then. What now?

MTV is not a 100% pure music television anymore, but consist more reality, comedy and drama. What kind of Music Television is that?

So is it for YouTube. It`s a channel for everything, but when more than 300 hours new videos are being uploaded to YouTube every minute, it speaks for itself. Music videos will drown in competition with cats and dogs and other funny videos.

So, CEO Erik Huggers has a plan. He revealed plans for a paid subscription, according to Code/Media. He said he wanted to be the ”specialty store” to YouTube`s ”supermarket,” adding that Vevo can offer a better experience than what he described as a ”lowest common denominator for all type of content out there.”

”If were really honest and look in the mirror, we can say gosh, were a watermark on the third-party player (YouTube),” CEO Erik Huggers said. Vevo today is all about ad-supported, so their next step is subscription.

In addition, Vevo is trying to make its own music-related content, which is a strategy Tidal, Apple Music and Spotify have tried with varying degrees of success.

YouTube Red can give you everything on YouTube ad-free. How are Vevo gonna compete with that? They need to create a very exclusive channel to survive I think. Time will show. 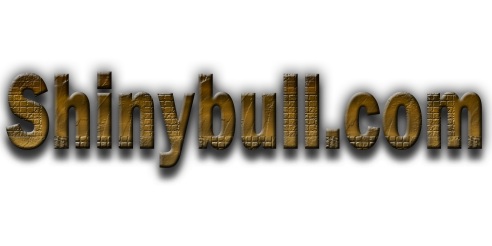