Europe can be on a brink of a new war. Again! Wow, it`s been a long time since the last big war in Europe. Is time for a new one? We have many «triggers» out there, and it seems like everything blows up to a perfect storm.

Prime Minister David Cameron said that peace in Europe can be threatened if people in Britain votes to leave the European Union. David Cameron arguing that EU is a peace project and UK has regretted «turning its back» on Europe in the past.

David Cameron wants to stay in the European Union and many people agree with him. But not all of them. Boris Johnson are on the opposite side. He sparked criticism when he suggested the conflict in Ukraine was an example of «EU foreign policy-making on the hoof». 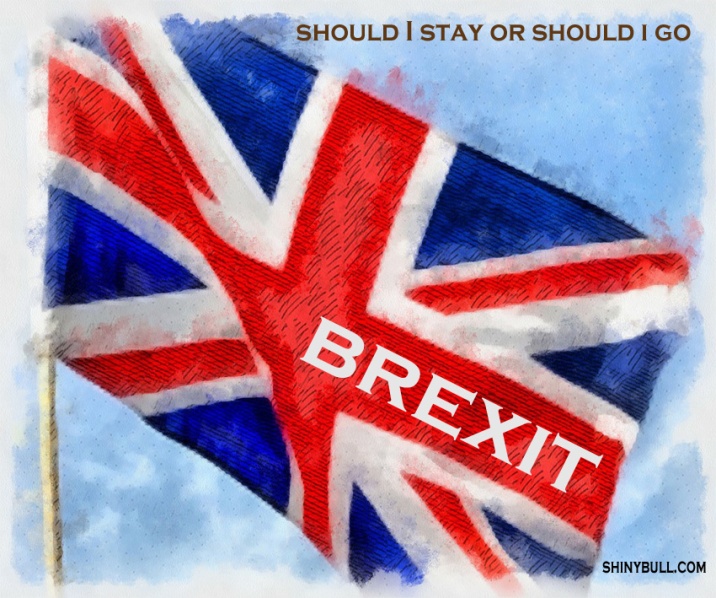 Former Swedish prime minister Carl Bildt branded him an !apologist for Putin». Boris Johnson said the comments were «absolutely contemptible» and called for and apology. He repeatedly condemned Russia`s actions in Ukraine.

David Cameron said in a speech earlier this week that Britain must stay in the EU to help prevent the Continent being ripped apart by another conflict. He also said that «Brexit» could trigger World War III, also claiming that the government doesn`t have any plans for a «Brexit».

Wow, who wants to go for a «Brexit» on the June 23 referendum?

Mr. Cameron also said: «Can we be so sure peace and stability on our continent are assured beyond any shadow of doubt? Is that a risk worth taking? «I never be so rash to make that assumption.»

A few hours later, Mr Cameron was attacked by Boris Johnson, who said: «People should think very hard before they make these kinds of warnings».

Just look at the history, and what Cameron referred to in Britains role in «pivotal moments in European history: Blenheim, Trafalgar, Waterloo, our countrys heroism in the Great War and, most of all, our long stand in 1940.

Mr Cameron also recalled how Winston Churchill «argued passionately for Western Europe to come together, to promote free trade and build institutions which would endure so our continent would never again see such bloodshed».

A YouGov poll for Good Morning Britain found 42% of voters back In and 40% Out.